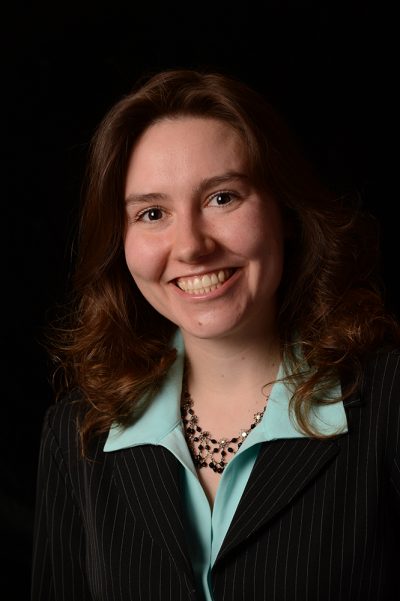 Margaret Bennewitz earned her BS in Bioengineering from the University of Pittsburgh in 2007. While at Pittsburgh, she received the Barry M. Goldwater Scholarship as a result of her independent research under Dr. Timothy Corcoran. Through analyzing computed tomography and mucociliary clearance scans of cystic fibrosis patients, Margaret was able to determine how attenuation and clearance rates varied according to lung region and disease progression.