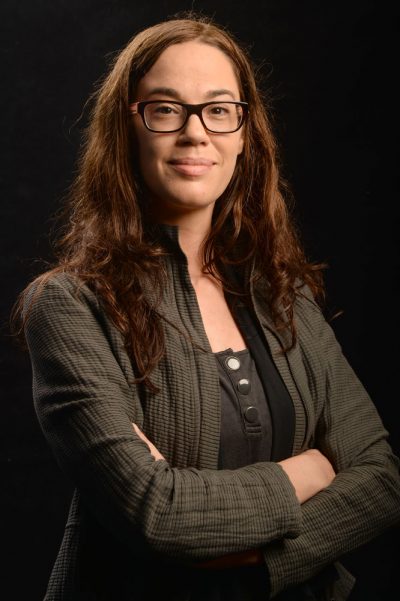 Judith has focused on biomedical imaging since she was an undergraduate student of physics, and has dedicated herself to biomedical optics as a doctoral candidate. She is drawn to biomedical imaging as tool with the potential to solve real-world problems, and great potential for interdisciplinary collaboration. Judith expects “a fresh perspective on medical a motivational work environment, and a fruitful collaboration between two cities I love with a pool of great mentors to prepare me for the challenges to come.”