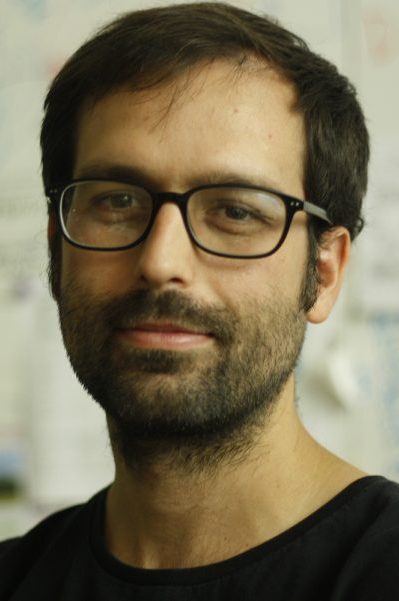 Carlos Castro González, who joined the M+Visión Fellowship in 2013, was drawn to the opportunity to get closer to clinical applications and to translate his expertise in biomedical engineering into prototypes and products that would make an impact on clinical practice. His expectations were exceeded over the summer when he and the other Fellows shadowed Madrid-based clinicians during their clinical rotations.

Carlos’s initial research interests are focused on point-of-care diagnostics and ways to bring diagnostics closer to patients. But, he says, he is also looking forward to exploring other areas without being confined to projects within his expertise.

“The different thing about this fellowship is that you don’t necessarily have to be working in your field,” says Carlos. “Here you’re expected to undertake projects that are really interesting to you, and the only promise is that they will make a big difference. That’s the driving force of the process, compared to other programs.” Carlos received his undergraduate degree in Telecommunication Engineering from Technical University of Madrid. He later earned a MSc in Digital Signal Processing from the Royal Institute of Technology, Stockholm, Sweden.

Following graduation, he was awarded a Ministry of Science FPU scholarship to conduct his PhD work under the supervision of Professor Santos at the Technical University of Madrid, Spain. His doctoral work focused on developing computational methods to fuse, analyze and visualize microscopy images depicting vertebrate embryo development.

He has also worked with cardiac CTA images setting up image processing algorithms to extract the coronary artery tree. As part of the European project Bioemergences, he established collaborations with CNRS and École Polytechnique in Paris, where he strengthened his expertise in machine learning, complex systems and data mining.