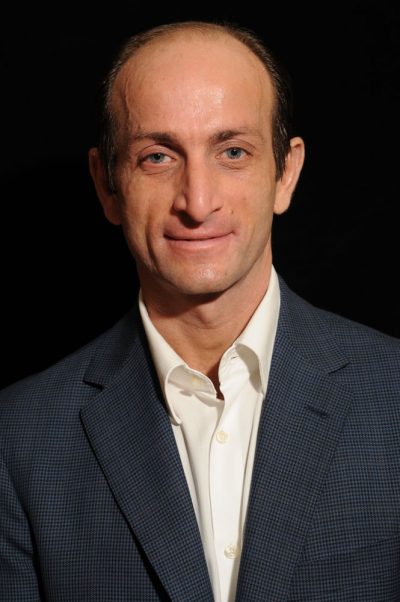 After receiving his bachelor’s in Kinesiology (physiological sciences) from the University of California, Los Angeles, Dr. Ara Kassarjian obtained his medical degree from the McGill University Faculty of Medicine in Montreal, Canada. During his time at McGill, Dr. Kassarjian received two Medical Research Council of Canada bursaries for research on hypertrophic cardiomyopathy.

Following an internship in internal medicine at the Royal Victoria Hospital in Montreal, he moved to Boston to complete a residency in diagnostic radiology at Boston University School of Medicine/Boston Medical Center. During his residency, Dr. Kassarjian was awarded the RSNA Roentgen Resident/Fellow Research Award, the W.C. Widrich Prize for Excellence and Achievement in Radiology, and the RSNA Resident Research Trainee Prize.

He also served as a chief resident in radiology.  Dr. Kassarjian then completed a fellowship in Musculoskeletal Imaging and Intervention at Massachusetts General Hospital/Harvard Medical School. His main area of interest is MRI of sports injuries in elite athletes and he has been involved in the care of professional athletes in the United States and Spain.